The Spaghetti Bowl is the colloquial name for a freeway interchange in downtown Las Vegas, Nevada. It is the system interchange between Interstate 15, Interstate 515, U.S. Route 93 and U.S. Route 95, which also includes a service interchange with Martin Luther King Boulevard.

Additional interstate improvements will be built in prioritized phases through 2039 as funding is identified. Approximately 250,000 vehicles per day currently travel through the spaghetti bowl. The Reno-Sparks population is expected to increase 27 percent by 2040. Without the future improvements, population growth is anticipated to lead to travel delay increases of 53 percent through the Spaghetti Bowl.” 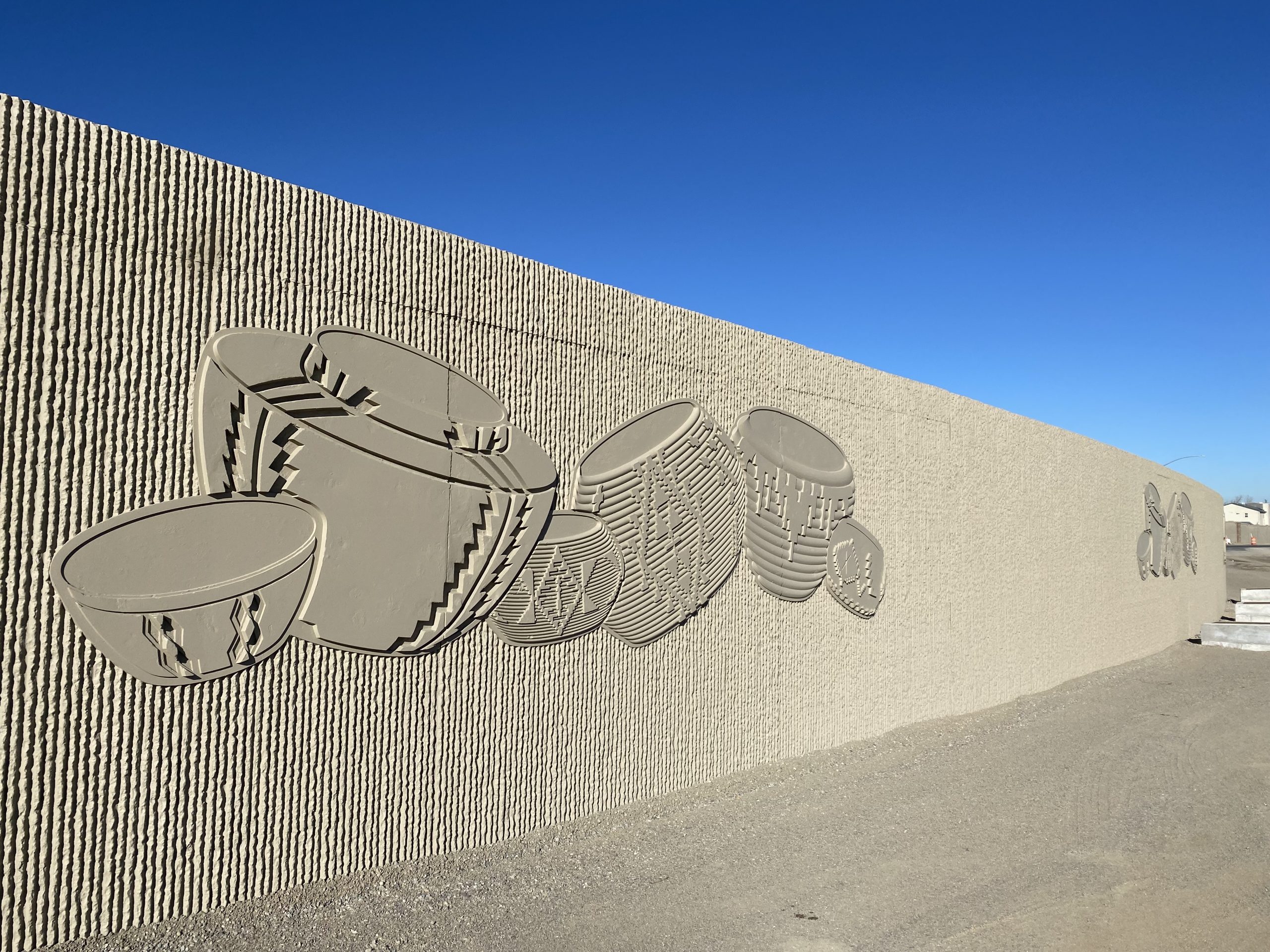 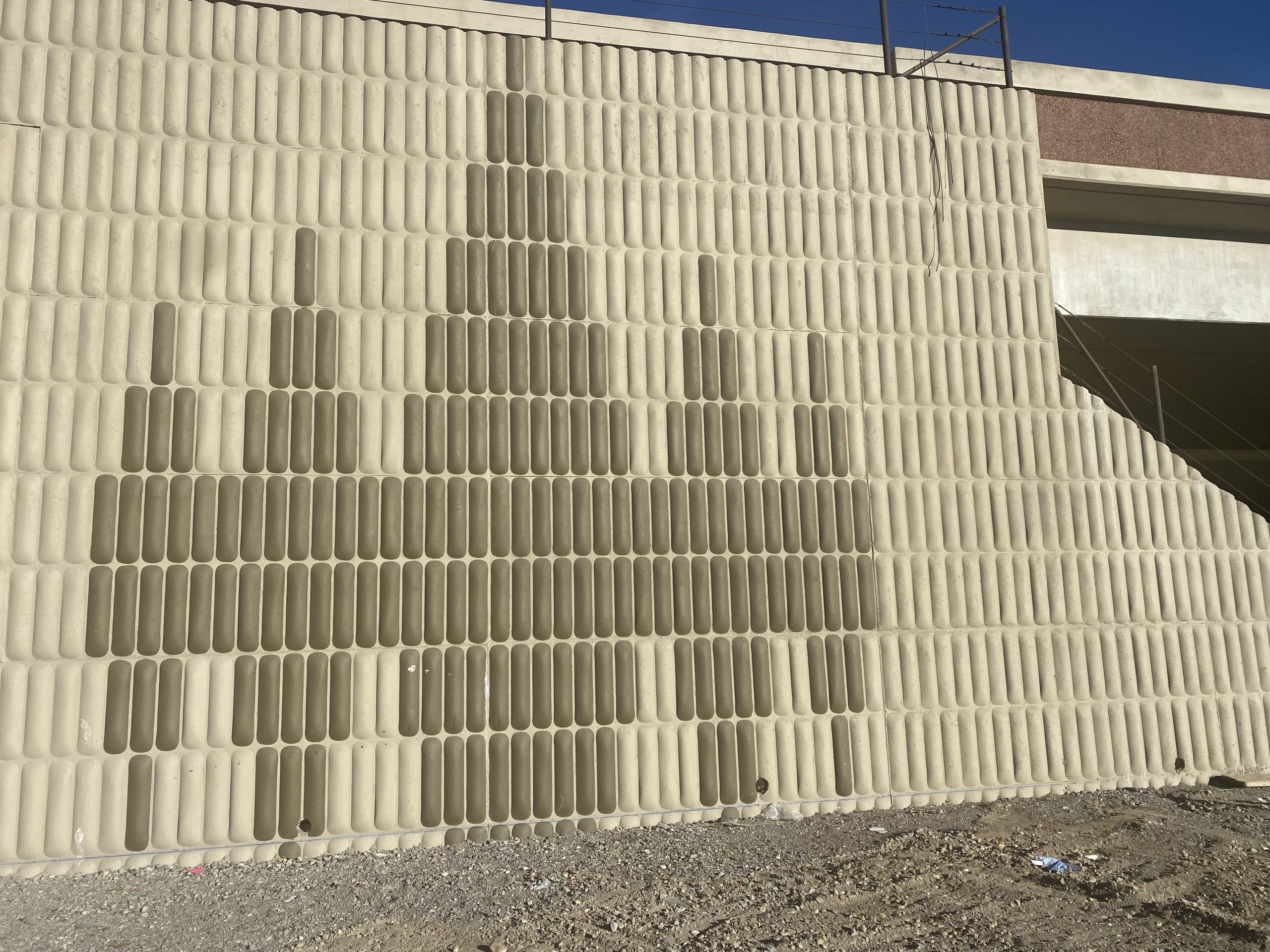 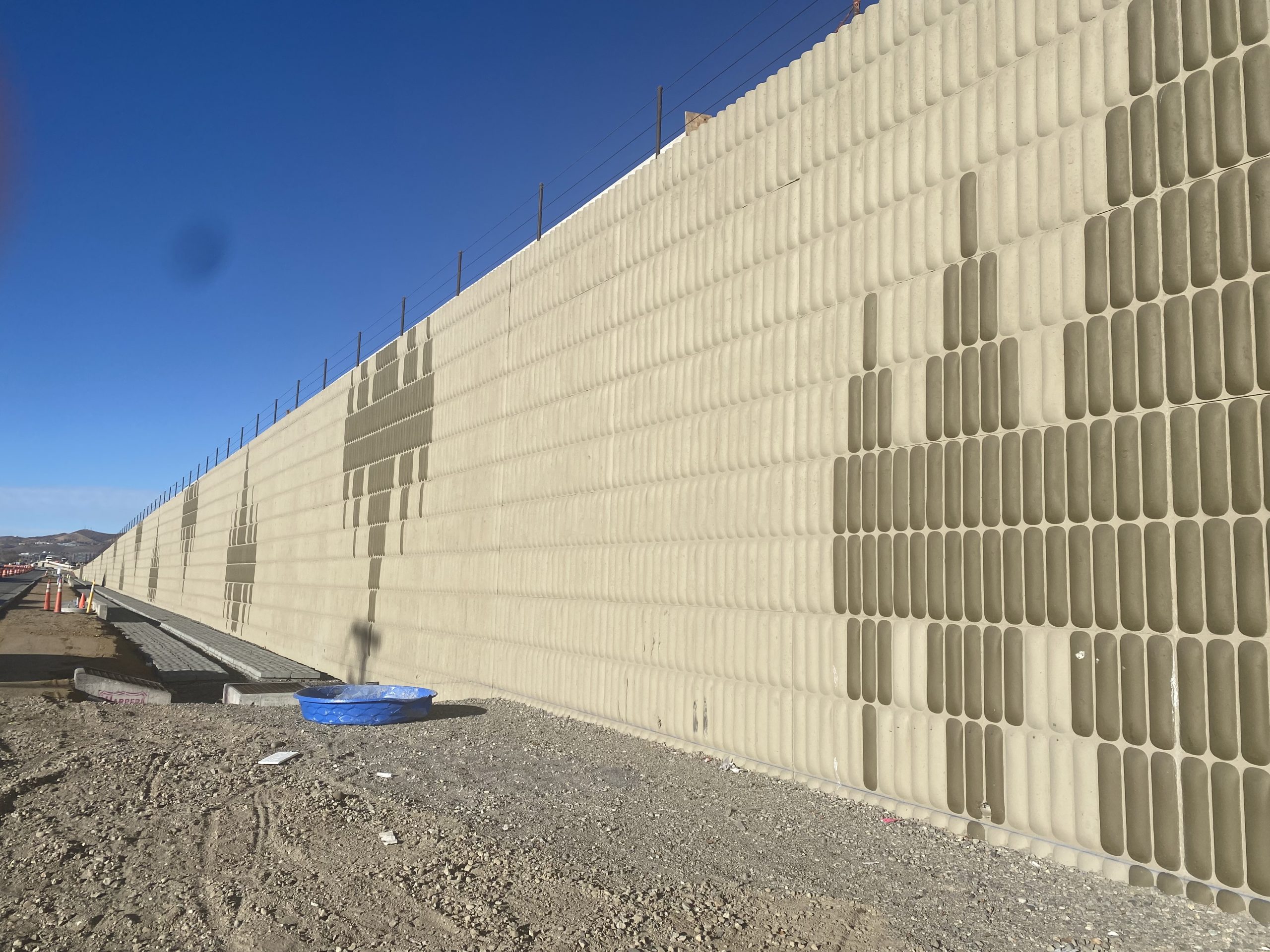 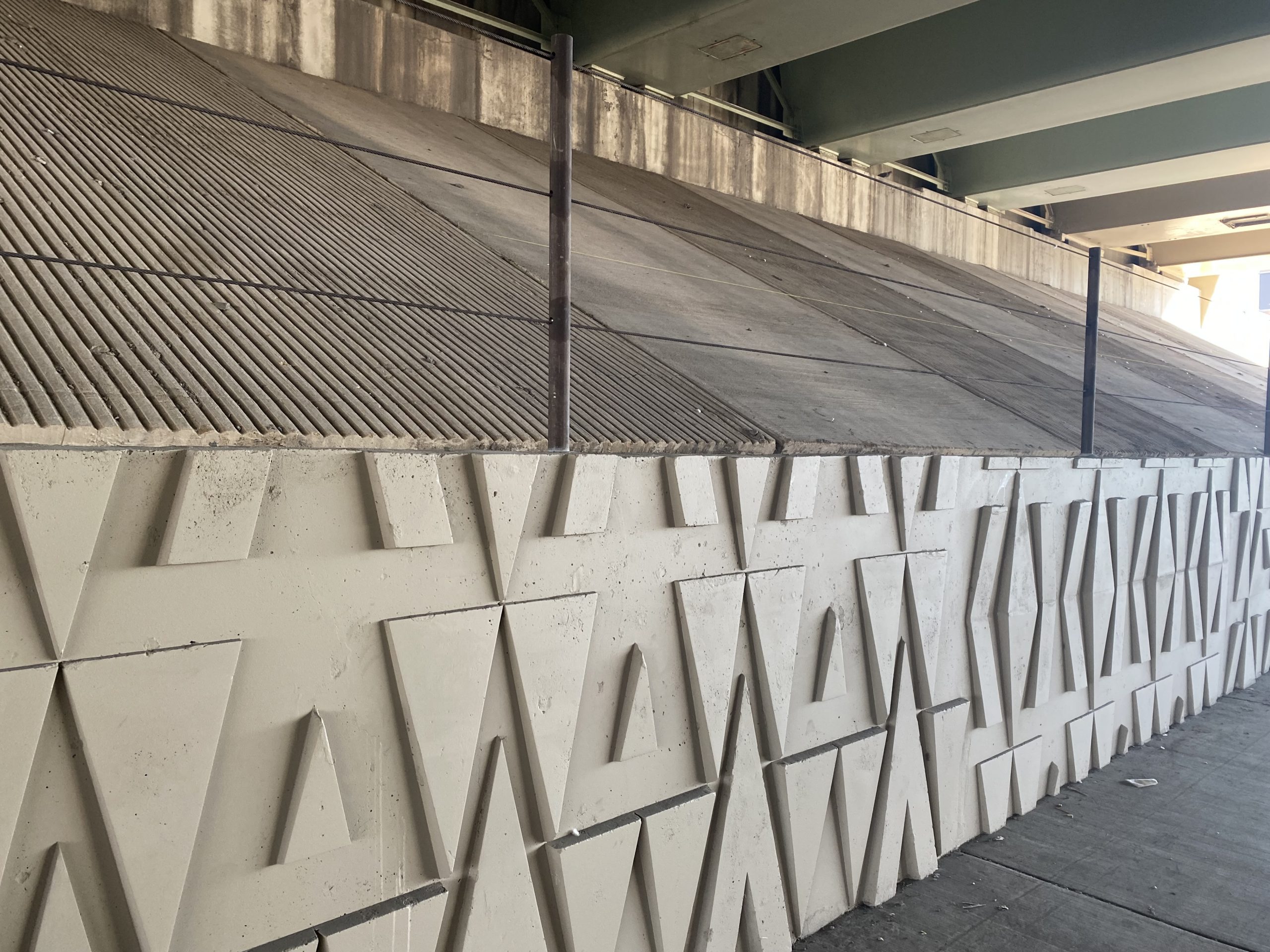