Schlicher's Bridge, located in the Trexler-Lehigh County Game Preserve, was originally constructed in 1882. The bridge was repaired in 1995, but was ultimately closed in 2009 due to structural deficiencies. Larson Design Group worked with the Pennsylvania Department of Transportation and the Pennsylvania Historical and Museum Commission to determine how the bridge could be reconstructed while maintaining its historic status. Lycoming Supply, the general contractor, focused on preserving original materials in the rebuild process while incorporating modern materials for structural integrity. Steel I-beams were added with concrete reinforcements, but the historic design was achieved with architectural surface treatments from Architectural Polymers. Featuring the 911A formliner and architectural stain, the reconstructed local landmark still maintains its historic stature. 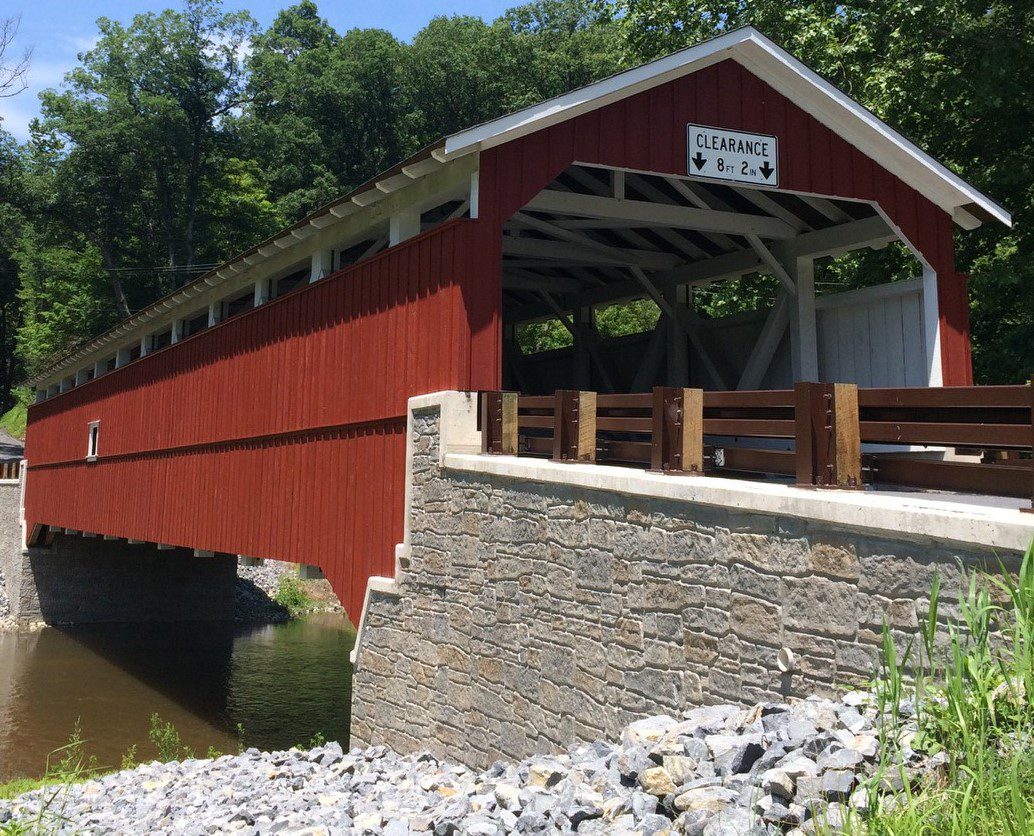 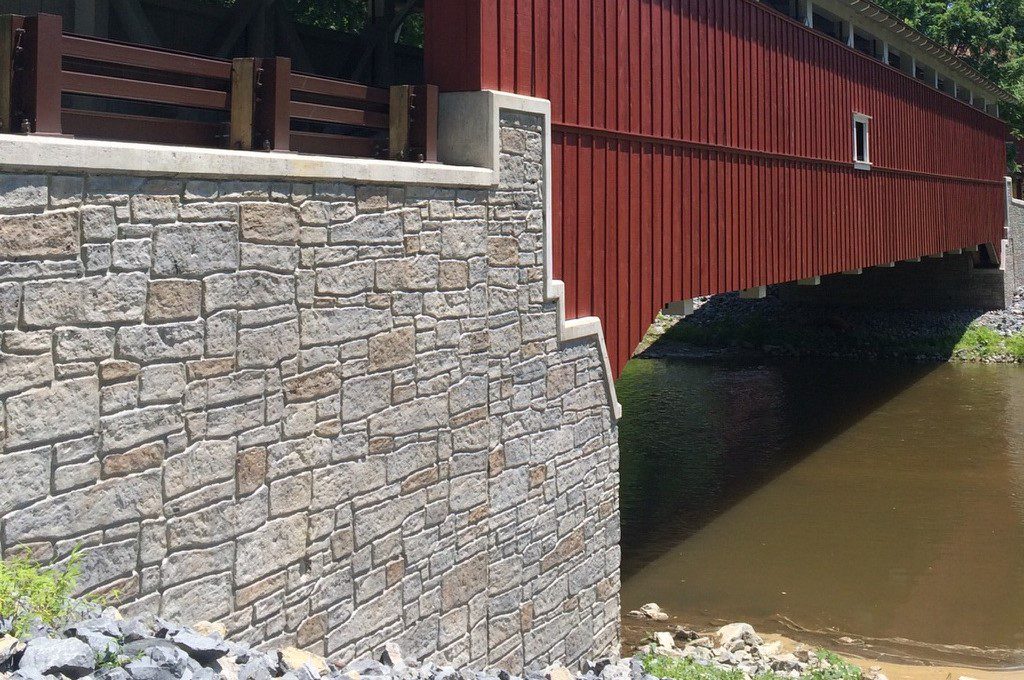 As one of seven covered bridges in the Lehigh Valley, Schlicher's Bridge spans the Jordan Creek at 116 feet in length. Surrounded by the Game Preserve, it is commonly referred to as the "deer pen bridge" where deer are often seen grazing.