Various bridges in Pennsylvania's Lehigh Valley and beyond are undergoing construction this summer for structural concerns and improved traffic flow. Showcasing cast-in-place processes, these new bridges will not only be more structurally sound, but also more aesthetically appealing. 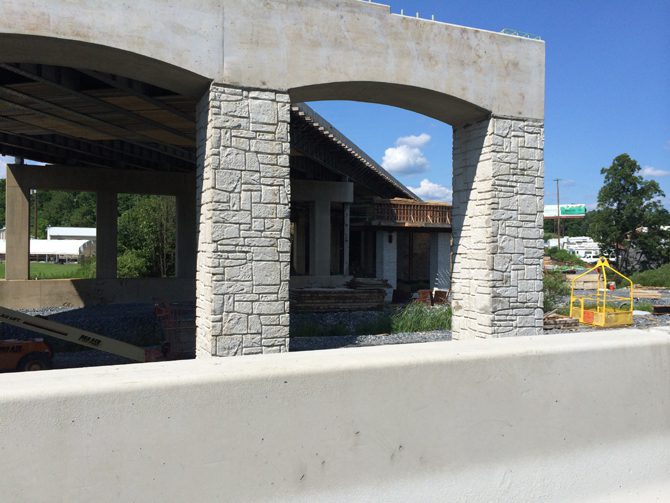 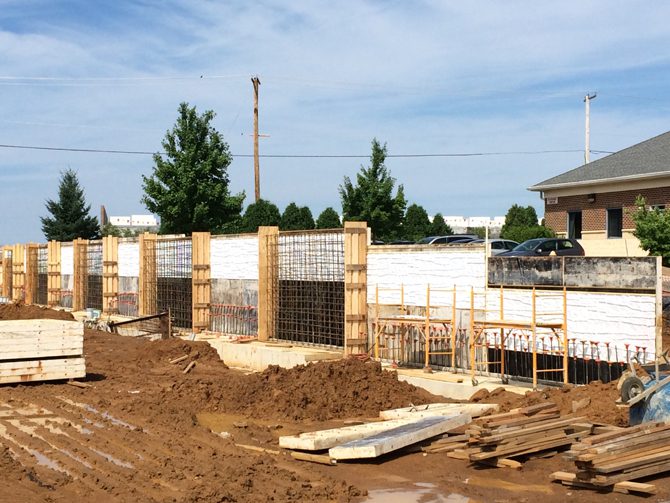 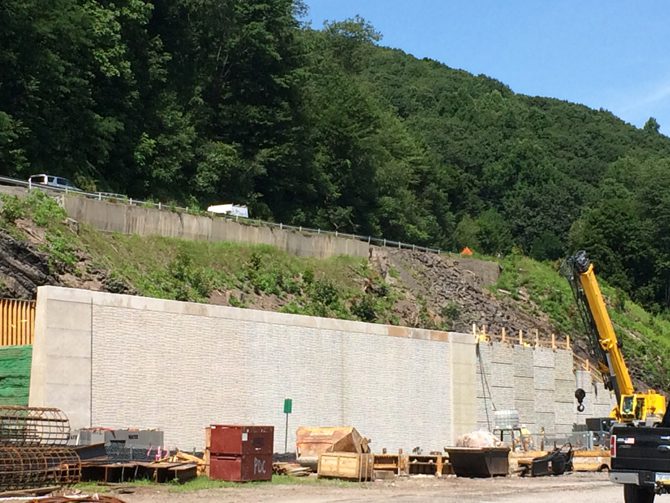 The Jim Thorpe Memorial Bridge over the Lehigh River was originally constructed in 1953 and rehabilitated in 1976. After being ruled structurally deficient, plans began for a replacement. The new bridge, currently under construction, will be twice as wide as the existing bridge, to handle the increased traffic averaging over 9,500 vehicles per day. The new bridge will be named for Sgt. Andrew J. Baddick, a Jim Thorpe soldier killed in Iraq, who grew up along the Lehigh River and served as a river guide before joining the military.

The PATPC bridge over Pohopoco Creek construction project is part of the Pennsylvania Turnpike Commission’s plan to rebuild and modernize more than 600 miles of interstate highway and mainline structures. Originally constructed in 1957, the existing bridge carries an average of 30,000 vehicles per day. The new bridge, being constructed within 20 feet of the existing bridge, will include two lanes in each direction and two shoulders. The general contractor, Walsh Construction, designed the new bridge to be in harmony with the Pocono Mountains’ environment. This precast concrete alternative saved the Pennsylvania Turnpike Commission a few million dollars over the original steel girder design.

The Freemansburg Avenue bridge over PA 33 will increase from five lanes to eight lanes, including some turning lanes and widened ramps. The widening project will help the area prepare for the construction of 837 new homes and 140,000 square feet of commercial space as well as a new St. Luke’s Anderson campus.