Museum of the American Revolution

The Museum of the American Revolution, anchoring the eastern end of Independence National Historical Park in Philadelphia, Pennsylvania, is dedicated to telling the story of the American Revolution. The museum was opened to the public on April 19, 2017, the 242nd anniversary of the first battles of the war, at Lexington and Concord, on April 19, 1775. The museum, adorned with a bronze-plated domed entrance pavilion set into a stone tympanum, exterior walls with recessed brick arches, housing stone apsidal niches, and accented stone at the spring points and keystones, captures the restrained Classicism that birthed the Republic. 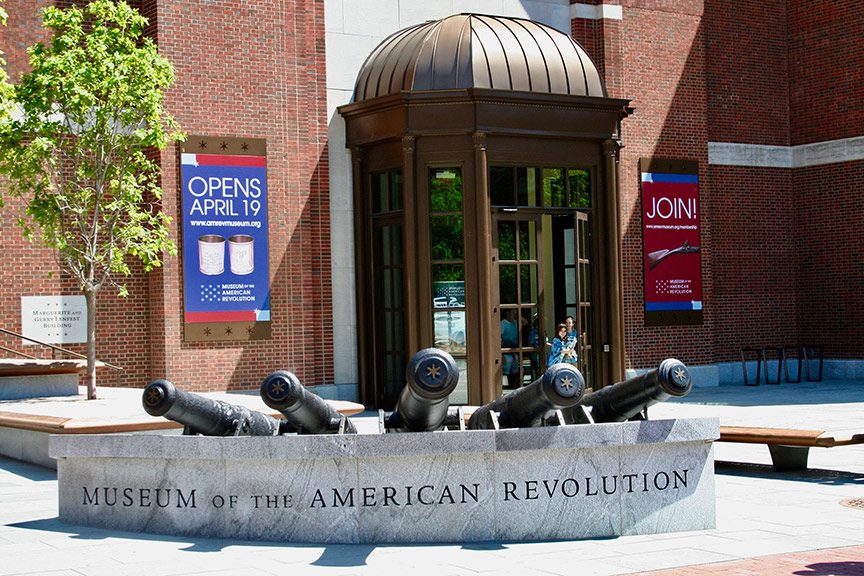 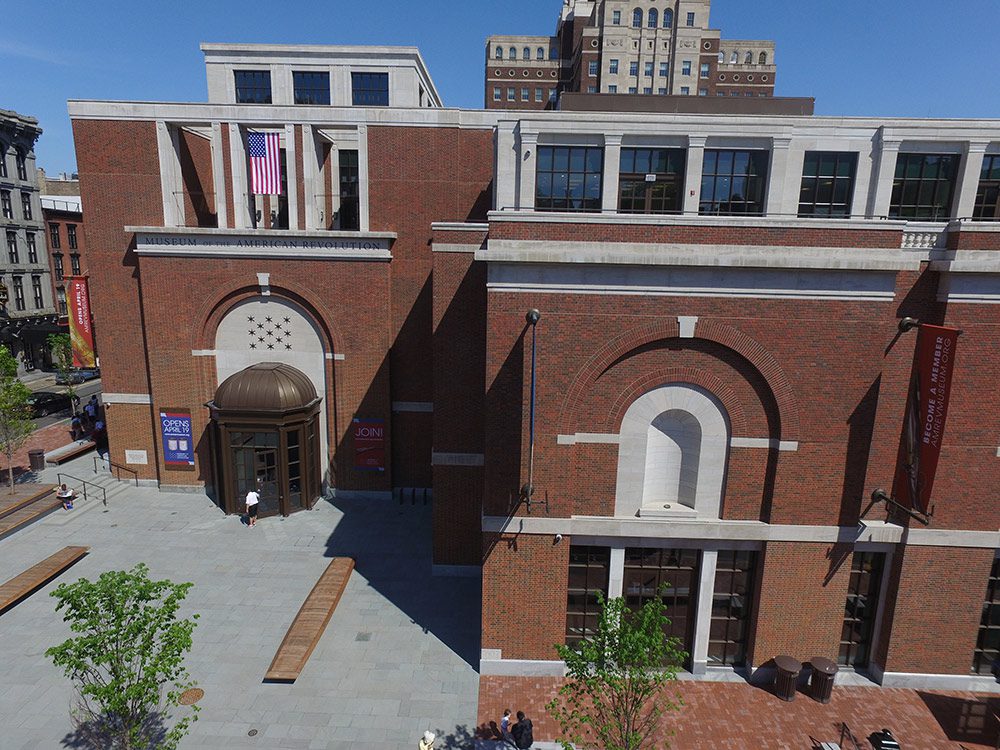 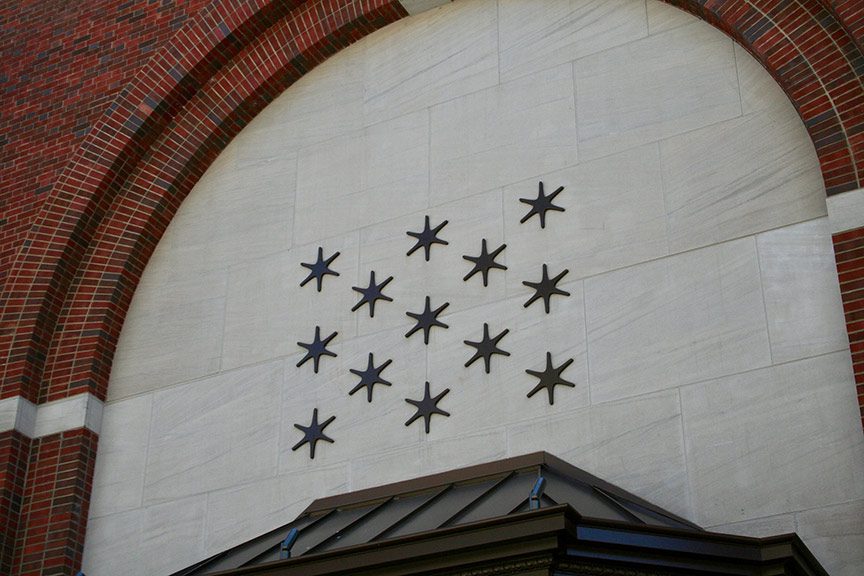 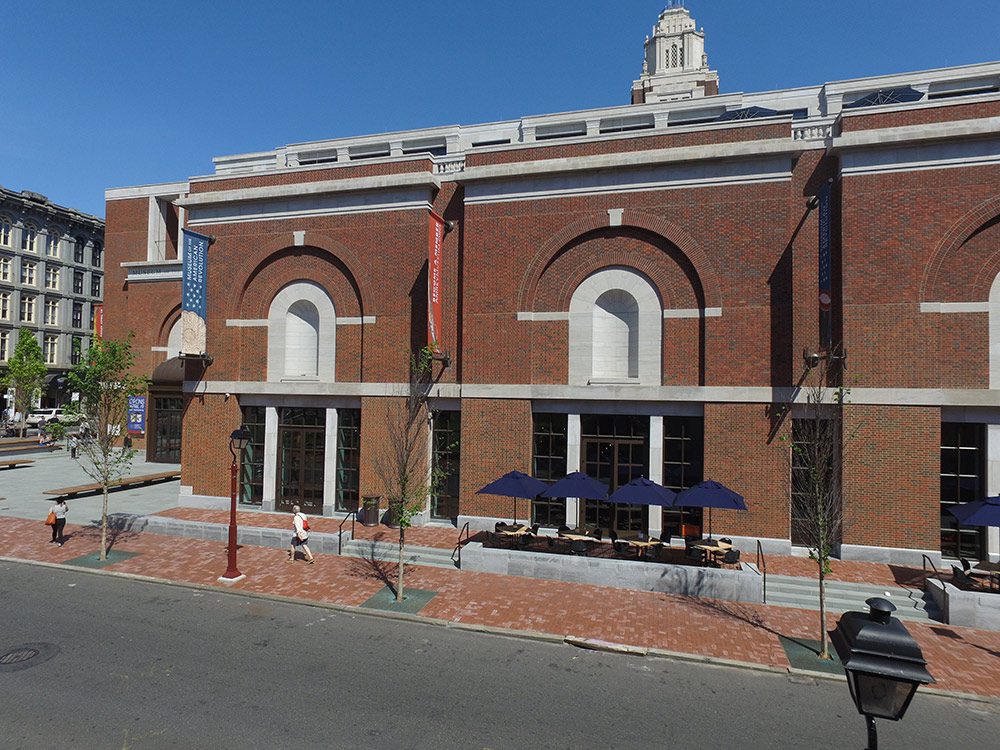 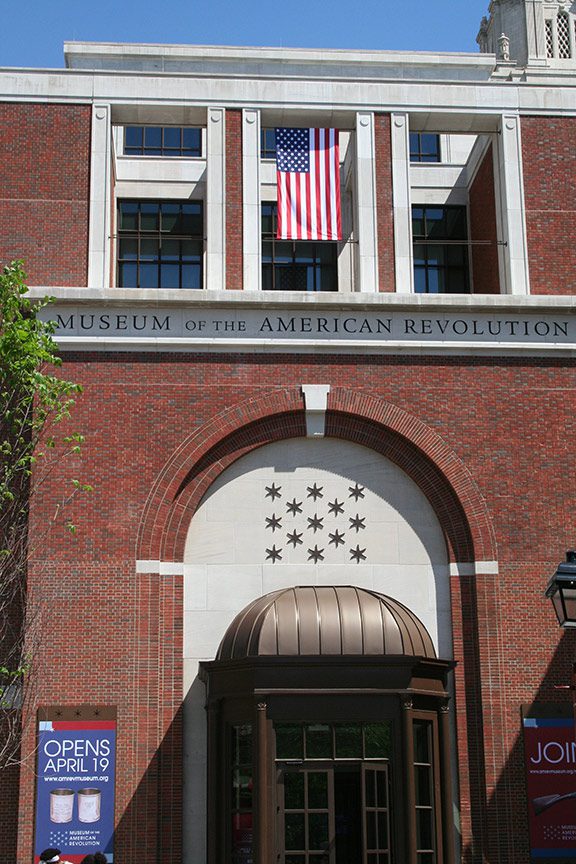 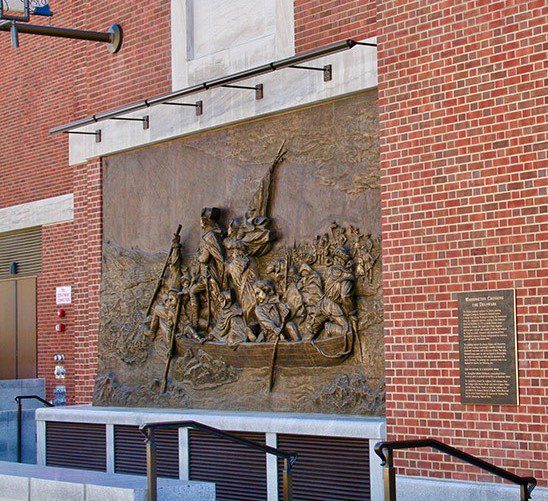 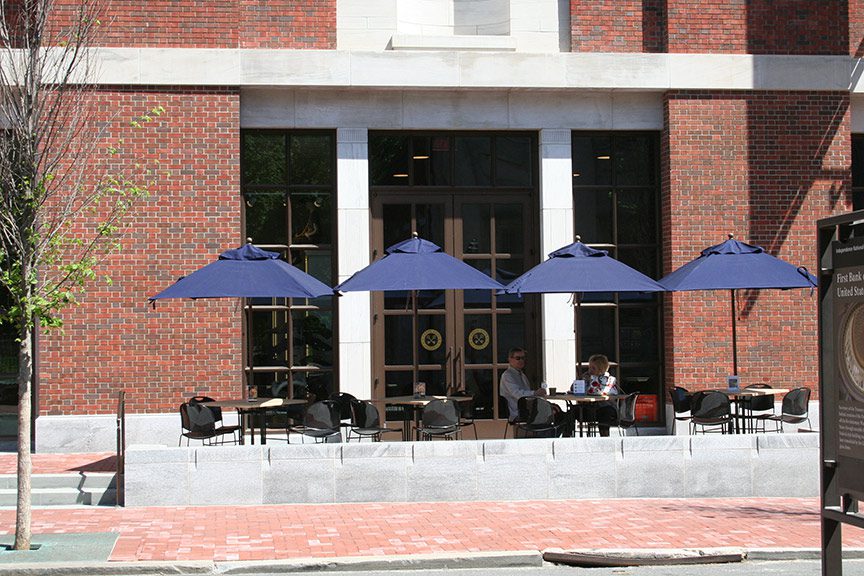